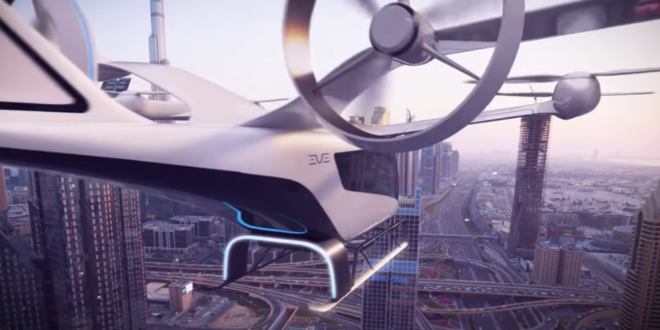 United Airlines is investing $15 million in Eve Air Mobility, an electric aviation startup owned by Brazilian aircraft manufacturer Embraer. As part of the deal, United will purchase 200 of Eve’s electric air taxis, which can seat four passengers and take off and land vertically like a helicopter.

This is the second major investment from United in the nascent world of electric air mobility after investing an undisclosed amount of money in Archer last year.

These companies propose to develop small, electric vertical takeoff and landing (eVTOL) aircraft that can fly from rooftop to rooftop in a dense city as a taxi service. But so far, none have received clearance from federal aviation regulators to fly passengers.

Previous Former Trump Lawyer: He’s Likely Going To Be Indicted
Next Trump’s Truth Social May Be Headed For Bankruptcy