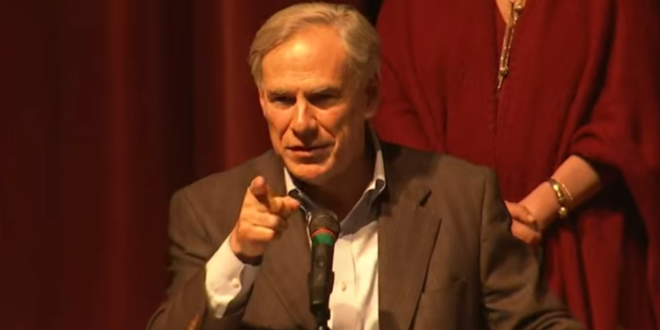 A group of migrants have been sent by bus from Texas and dropped off outside the vice president’s residence in Washington, DC for the second time this week. Fifty migrants were driven to the Naval Observatory, where Kamala Harris and Second Gentleman Doug Emhoff live, in northwest Washington on Saturday morning.

The migrants were mostly from Venezuela, with one of the arrivals being a one-month-old baby. They were picked up by aid workers who took them to a shelter. Four buses were also sent to New York City as Republican governors have been criticised for using human beings as political pawns in a cynical game.

Texas is bringing the border to their backyard to relieve our overwhelmed communities.

It’s past time to fix this crisis they created. pic.twitter.com/ePpHzBlZhU