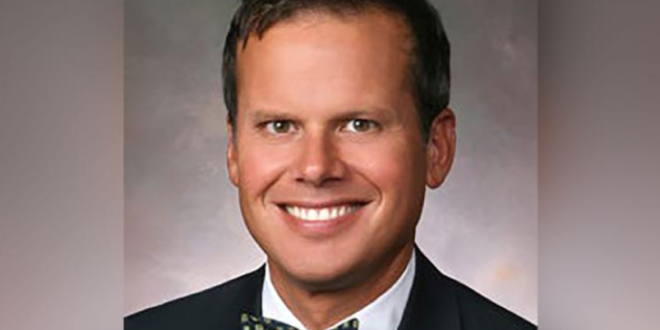 The newest addition to former President Donald Trump’s legal team, Chris Kise, has been sidelined from the Mar-a-Lago documents investigation less than a month after he was brought on to represent Trump in the matter, two sources familiar with the move tell CNN.

Kise is expected to remain on Trump’s legal team but is not leading the work related to the federal government’s investigation into how the former President handled 11,000 documents seized from his Florida home in August following a lengthy effort by the government to retrieve them.

The reason for the shift in Kise’s role remains unclear and he may instead focus his efforts on the other investigations Trump is facing, which range from his business practices to the January 6 insurrection.

Read the full article. Looks like Trump is very unhappy about how the case is going. If this guy hadn’t smartly gotten his $3 million fee in advance, he’d probably have been fired and left empty-handed.

Chris Kise, the newest addition to the Trump legal team, has been sidelined from the Mar-a-Lago investigation less than a month after being brought on, I’m told. He’s still on the team and may focus on other investigations, but isn’t leading on docs case. https://t.co/3KnNZI6QwI