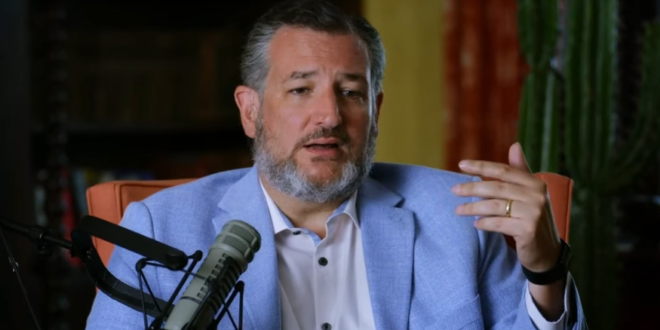 The Texas Republican senator Ted Cruz called a new highway project “a great bipartisan victory” that will bring “jobs to Texas and millions of dollars to the state”.

The other Texas US senator, John Cornyn, voted for the spending bill. He said then: “The Senate has the responsibility not just to keep the lights on but also to make critical investments in our country.

Senator Cruz voted against this. https://t.co/mht1OgtvwL

And we asked him why. Here’s his response. pic.twitter.com/3OImvbskz3

A civics lesson for @tedcruz – when you vote “NO” on legislation it means… wait for it… you DO NOT SUPPORT the bill, therefore you should not take credit for something you didn’t vote for & support. Thx to the senate Dems who care more about TX priorities than their Senator.