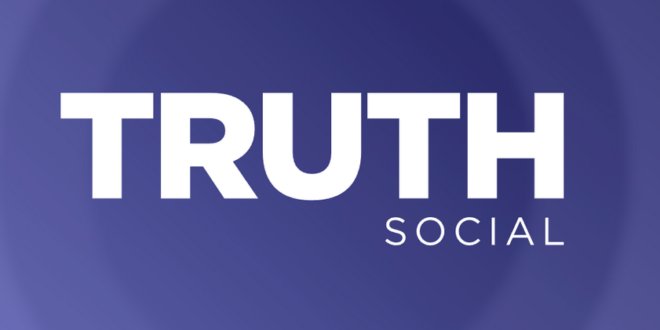 The blank-check acquisition firm that agreed to merge with Donald Trump’s social media company failed to secure enough shareholder support for a one-year extension to complete the deal, people familiar with the matter said on Monday.

Digital World has disclosed that the SEC, the Financial Industry Regulatory Authority and federal prosecutors have been investigating the deal with TMTG, though the exact scope of the probes is unclear.

Trump is on Truth Social saying that he should now be reinstated as president and Biden removed. Again. But no, the movement he leads is not a threat to democracy.

After the FBI searched Mar-a-Lago, downloads of Truth Social increased, and conspiracy theories and violent posts on the app grew.

It’s becoming a safe place for Trump’s supporters to dox government workers and their families. It has to go.https://t.co/B1E5lnPRbD

TRUTH Social is struggling with a host of financial, legal, and technical issues https://t.co/jkzkYfJueC