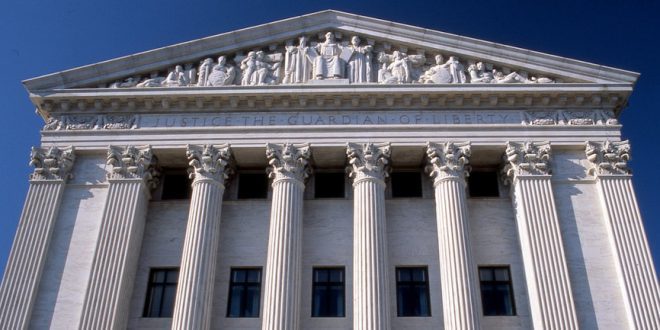 SCOTUS Rules For LGBTQ Students Against Yeshiva U

The Supreme Court in a 5-4 vote declined on Wednesday a request from Yeshiva University to block a lower court order that requires the New York university to recognize a “Pride Alliance” LGBTQ student club.

Justice Sonia Sotomayor – who has jurisdiction over the lower court – had temporarily blocked the order last week, a move meant to give the full court more time to act. The court’s order is a rare loss, for now, for supporters of religious liberty at the Supreme Court.

JUST IN: Supreme Court declines a request from Yeshiva University to block a lower court’s order requiring the university to recognize an LGBTQ student club https://t.co/TA8mPjIiM2