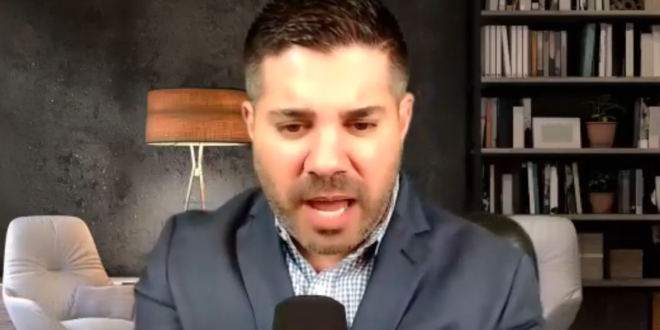 QAnon Pastor: God Told Me Satan Sent The Hurricane Because DeSantis “Took A Stand Against Wickedness”

Here is what the Lord has shown me today as we entered into the courts of heaven this morning to pray and intercede for the great state of Florida with many pastors, a powerful rabbi, evangelists, leaders, and prayer warriors.

The devil and forces of darkness want to hit this state with a “bullseye” because Florida has been a state that has stood. But Florida has found favor with the Lord and is in Gods bullseye as well. This state has stood during the plague and did not bow to Nebuchadnezzar.

The Governor has taken a stand against wickedness, against the push of the demonic and the cancel culture & Baal ideology. The nation and world have taken note of this stance. Florida has become a beacon of hope and a place of refuge.

The demonic went so far as to raid the president’s home in FLORIDA because the forces of darkness are trying to rattle the people of God and show force because they know their time is short. Don’t think these matters are not all connected as the righteous remnant rises and takes back the territory. Not a coincidence.

The angel of death has come forth to present his case, but the intercessors have pled their case also in heavenly courts and a “not guilty” verdict has been handed down due to the blood of the lamb and the cries of Gods people, their prayers, and fasting! Hallelujah!

The storm surge shall turn into a “Holy surge” and the blood that is now over the doors of the righteous shall spare their families and protect their property. The gates of hell shall not prevail against the people of God or His Church.

God will use this for His glory. What’s meant for evil will be turned around for good. The Glory Cloud cancels the storm clouds and we shall she miracles, signs, and wonders as well as dreams, visions, and prophetic utterances come forth from those who witnessed Gods hand of mercy and power move. 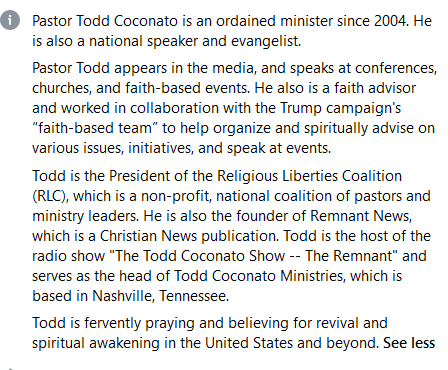