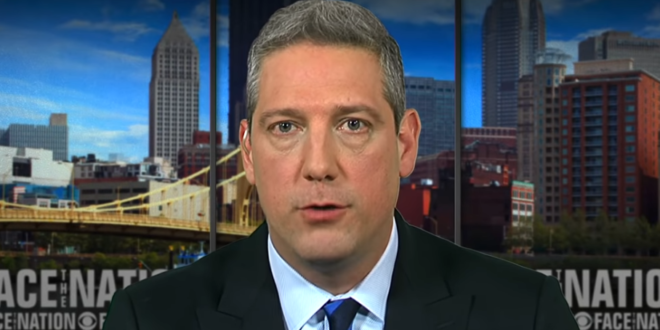 In the U.S. Senate contest to fill retiring Senator Rob Portman’s seat, Democrat Tim Ryan and Republican J.D. Vance are in a statistical dead heat, among Ohio registered voters, including those who are undecided yet leaning toward a candidate.

A nearly identical scenario plays out among these voters who say they will definitely vote. Among independents, Ryan receives 42% to 40% for Vance. There is a 24-point gender gap. 53% of men support Vance while 50% of women are for Ryan.