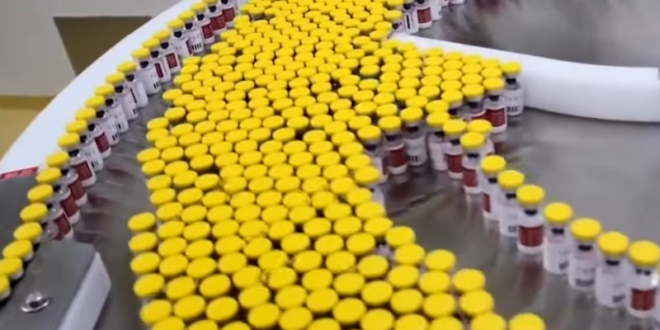 The White House said Wednesday it’s optimistic about a decline in monkeypox cases and an uptick in vaccinations against the infectious virus, despite worsening racial disparities in reported cases.

Promising to ramp up vaccination offerings at LGBTQ Pride festivals around the country in the coming weeks, Dr. Demetre Daskalakis, the deputy coordinator of the White House national monkeypox response, said more than 460,000 doses have been given. The number of infections is slowing after hitting a high of 870 cases in a single day on Aug. 22.

But the decline has revealed deepening racial divides. While cases in white men have dropped in recent weeks, Black people are making up a growing percentage of infections — nearly 38% during the final week of August, according to the latest data available.

From the NYC Department of Health:

First and second-dose appointments are now available. Walk-in vaccinations for first doses are also available at City-run sites, but we recommend you make an appointment.

You will start to build protection in the days and weeks after your first dose, but you will not have full immunity from the vaccine until two weeks after the second dose.

You can get a second dose intradermally even if you got your first dose subcutaneously.

People living with HIV who have monkeypox are hospitalized more than twice as often as other patients diagnosed with the rapidly spreading virus, according to a study from the Centers for Disease Control and Prevention. In a report published Thursday, the CDC found that 38% of nearly 2,000 people diagnosed with monkeypox between May and July were living with HIV.

Among 1,300 monkeypox patients with more detailed clinical data, 8% of HIV-positive individuals were hospitalized compared with 3% of people without HIV infection. The CDC found that HIV-positive individuals in particular with low T-cell counts, which indicates a weaker immune system, and in whom the virus is not suppressed are hospitalized more frequently with monkeypox. 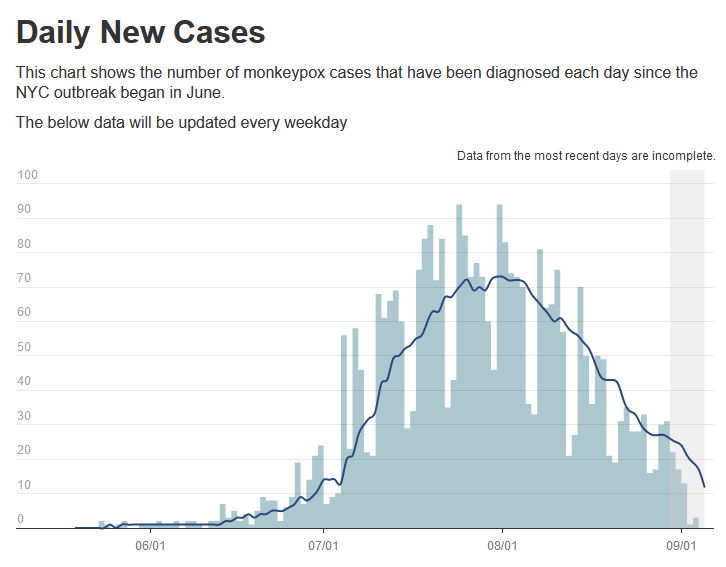 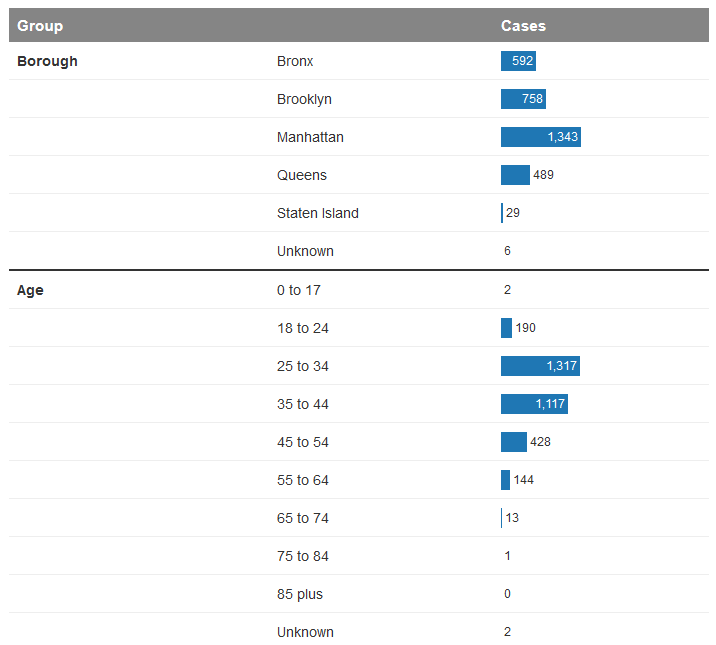 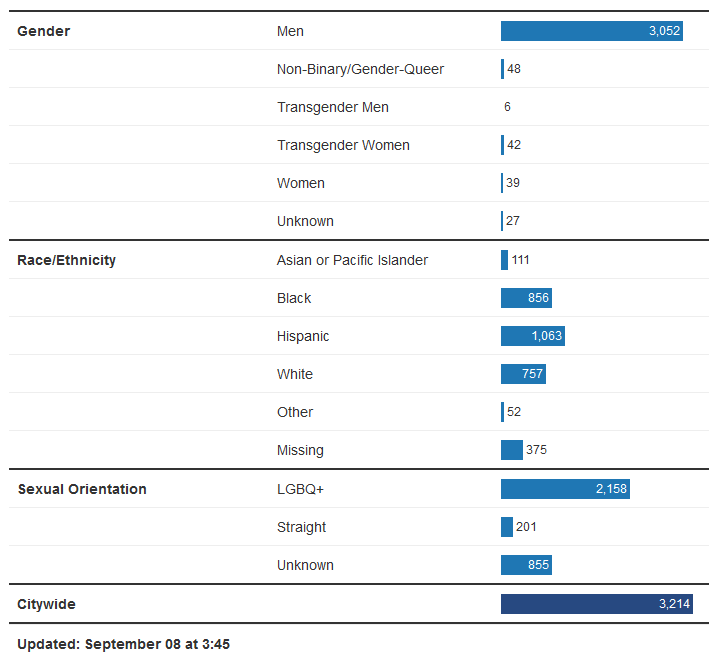