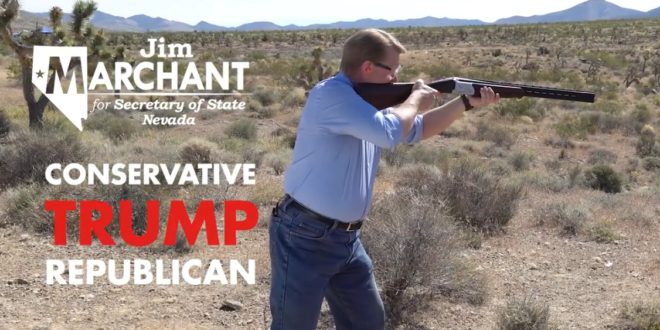 The Republican candidate aiming to run Nevada’s elections has called to end mail voting by falsely claiming the voting method is rife with fraud. But public voting records reviewed by CNN’s KFile show he voted by mail multiple times, including while living in one state and voting in another.

It is not illegal to vote in one state while living in another. But the practice stands in contrast with Marchant’s stance against mail voting, which he has aggressively campaigned to eliminate.