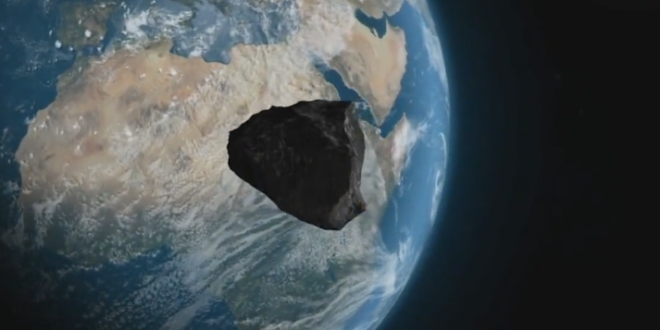 NASA officials express optimism that DART is not going to miss. “I’m highly confident that we are going to hit on Monday,” Lindley Johnson, NASA’s planetary defense officer said during a news conference last week, “and it will be a complete success.”

NASA has succeeded at intentionally crashing spacecraft into celestial bodies before. For instance, the Lunar Crater Observation and Sensing Satellite, or LCROSS, slammed into a crater near the moon’s south pole in 2009 and confirmed the presence of water ice there. And Deep Impact struck the comet Tempel 1 in 2005, liberating debris that was dustier and less icy than had been expected.

DART has a harder task, because its target, the asteroid Dimorphos, is small: likely about 500 feet in diameter. It showed up as a dot in radar images produced by the Arecibo radio telescope, but it is too small to be seen by any optical telescope on Earth.