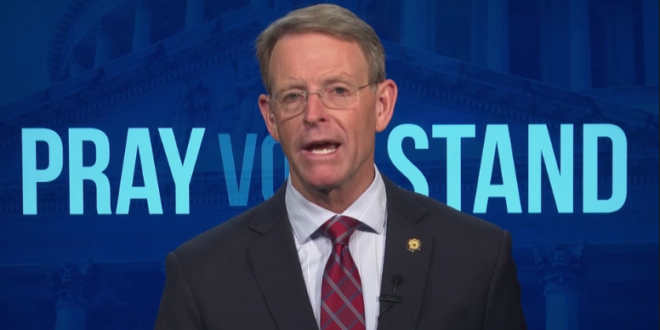 Abortion is never medically necessary to save the life of a mother. That tweet struck a nerve — a very vocal and angry nerve. Many users (we’ve lost count at this point) replied to the tweet saying that they were reporting it to Twitter for “misinformation” of some flavor.

So much so that Twitter put its “context” feature around the tweet with a link to certain media fact-checkers (all arguing that abortion is medically necessary, of course).

Most on the pro-abortion side of things know exactly the weightiness of arguments like the one FRC tweeted. And rather than deal with defending their arguments, they instead label dissent as “dangerous” and “hateful” to name a few. Dissent becomes de facto misinformation, and is quickly dispatched to the memory hole.

At this writing the FRC’s tweet has over 14,000 outraged replies and thousands of quote tweets demanding its removal. It remains on the FRC’s feed.

– Ectopic pregnancy
– Uterine sepsis
– Eclampsia
– HELLP syndrome
– Placental abruption
I’m sure any woman who died from any of these and many more are just playing dead right? https://t.co/25sJbRbNyE

Women who bled buckets on ER floors after an ectopic tubal pregnancy ruptured or who developed a septic uterus from an early water break were all just playing possum when they were buried, right @FRCdc ? People who know nothing about women/pregnancy should shut up about abortion. https://t.co/xm7vv43vt9