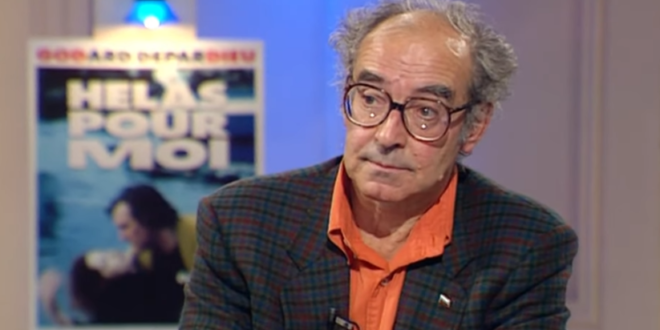 Godard was among the world’s most acclaimed directors, known for such classics as “Breathless” and “Contempt”, which broke with convention and helped kickstart a new way of filmmaking, with handheld camera work, jump cuts and existential dialogue.

For many movie buffs, no praise is high enough: Godard, with his tousled black hair and heavy-rimmed glasses, was a veritable revolutionary who made artists of movie-makers, putting them on a par with master painters and icons of literature.