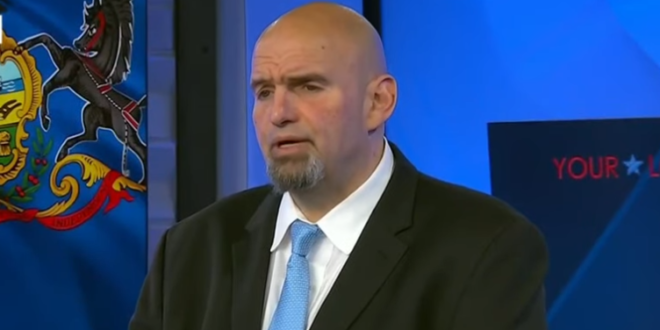 The bad news for Mr. Oz? Voters seem to trust his Democratic opponent, John Fetterman, more on those key issues and generally hold a more favorable view of the lieutenant governor, the poll found.

The topline of the Monmouth University Poll released Wednesday — sampling 605 registered voters in Pennsylvania — is that 49% of those surveyed said they would definitely or probably vote for Mr. Fetterman in November, compared to 39% for Mr. Oz.