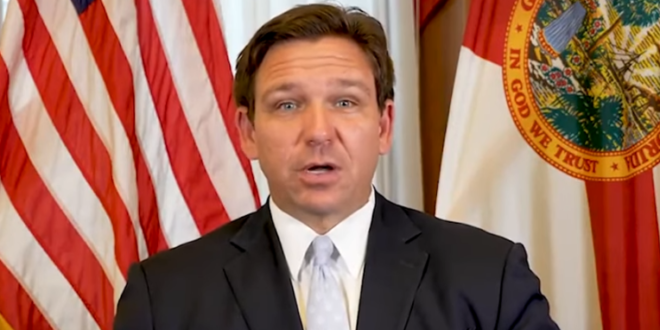 Gov. Ron DeSantis of Florida wanted to irritate a set of wealthy, liberal elites when he flew migrants to Martha’s Vineyard from Texas, delivering them a slice of the humanitarian crisis simmering along the nation’s southern border. But Mr. DeSantis’s stunt also annoyed an entirely different group — fellow Republicans in Austin, including some of the allies and aides of Gov. Greg Abbott of Texas.

Publicly, Mr. Abbott has not criticized Mr. DeSantis’s migrant flights from his state. “Every state that wants to help, I’m happy for it,” said Dave Carney, Mr. Abbott’s top campaign strategist. But privately, the Florida governor’s gambit stung Mr. Abbott’s team. No one in the Texas governor’s office was given a heads-up that Mr. DeSantis planned to round up migrants in San Antonio.

Previous US Vows To Respond “Decisively” If Russia Uses Nukes
Next 13 Dead, 23 Injured In Russian School Shooting By Nazi