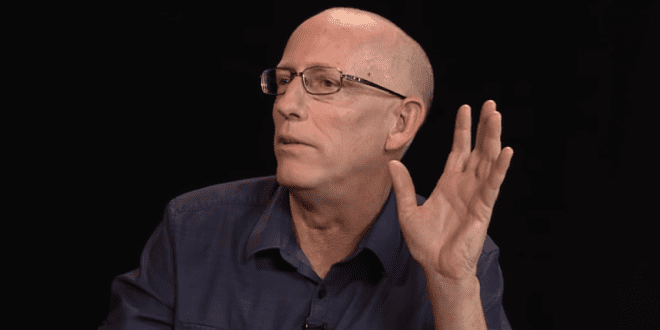 The “Dilbert” comic strip named after its title character struggling to make it up the corporate ladder and often pokes fun at office culture with satirical humor and social commentary has been canceled in nearly 80 markets, its author told Fox News.

Scott Adams, who has written and illustrated the popular comic since 1989, said Lee Enterprises stopped printing it this week. The media company owns nearly 100 newspapers throughout the United States.

“It was part of a larger overhaul, I believe, of comics, but why they decided what was in and what was out, that’s not known to anybody except them, I guess,” he told Fox News.

Recently, Adams started poking fun at the ESG movement (also known as the environmental, social and governance movement) and in the most recent strip from Tuesday, he introduced a new character named Dave who is black but identifies as white.

“All of the wokeness and anything that permeated from ESG … so that stuff made its way into the business world, and then it became proper content for ‘Dilbert,’ ” Adams said.

According to Adams, several newspapers complained to him that their readers were not happy with the content, but he was not sure if that had anything to do with the removal of “Dilbert.”

Adams last appeared on JMG when he declared that the answer to school shootings is to allow children to murder their bullies. In 2020, we heard from him when he announced that Biden is definitely a Satanist.

So, a newspaper chain called Lee Enterprises is radically reducing its column and comics coverage, cancelling many syndicated features. The Dilbert Guy presented this as something just effecting him & his fans are creating a (typically) false narrative of cancel culture pic.twitter.com/5DxSg0Y1SJ

Dilbert stopped being funny when I was in high school, the fact that it still exists is mind boggling, even before the fact that the creator is a terrible human.

Dilbert wasn’t “cancelled.” Lee Enterprises Inc., the parent company of those 77 papers, downsized all its comics pages to the same 10 strips. Dilbert didn’t make the cut.

The timing of Dilbert getting cancelled by 77 newspapers (one large chain) is probably a coincidence. pic.twitter.com/kN0h9zrkbd