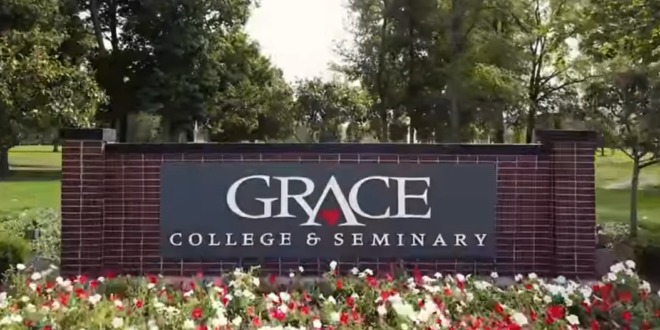 As The Christian Post first reported on Wednesday, the longtime music director at Grace College, Donald Ogden, had an estimated 100 to 200 male abuse victims during his decades-long tenure at the college, his daughters allege. The women, whose maiden names are Diane and Kathleen Ogden, reported the alleged abuse to Grace College in 2021. This prompted the school to hire an independent investigator, Campus and Workplace Solutions.

According to a two-page brief released by Grace, the firm’s investigation substantiated sexual harassment and sexual assault allegations against Ogden from 1960 to 1990. The brief also revealed cover-up by some employees at the school. “Grace College condemns all forms of sexual harassment, which has no place in a God-honoring community such as ours,” the college stated. “A respected member of the school and community betrayed the trust placed in him by students and families. We are deeply sorry this happened.”

Read the full article. My first report on Ogden is here.

An investigation has substantiated sex abuse allegations against the late Donald Ogden, founder of music dept. at @GraceCollege & Theological Seminary in Indiana

Reportedly he had an estimated 100 to 200 male abuse victims during his tenure at the collegehttps://t.co/KydloNUXig