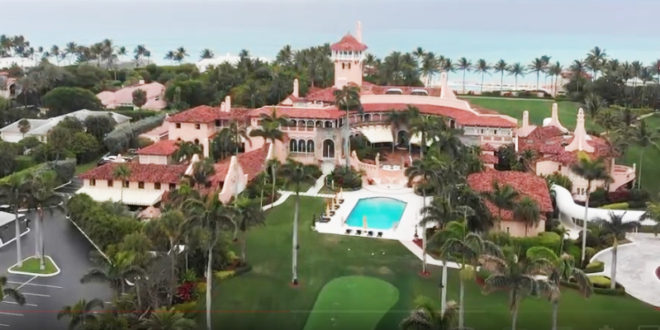 Raymond Dearie’s appointment as special master to review records the FBI seized from Mar-a-Lago was a positive development for former President Trump, whose lawyers recommended him. But their call for the low-profile New York judge was befuddling given Dearie has no apparent connection or loyalty to Trump.

Two sources with direct knowledge of the closely held deliberations now tell Axios what Trump’s legal team was thinking: Lawyers and advisers to the former president believe Dearie’s role on the secretive court that approved controversial warrants used to surveil former Trump campaign aide Carter Page in 2016 and 2017 made Dearie a deep skeptic of the FBI.

Trump’s lawyers and advisers believe Dearie’s role in approving the controversial warrants used to surveil former Trump campaign aide Carter Page in 2016 & 2017 made him a deep skeptic of the FBI.https://t.co/2ldXI4Pfvb