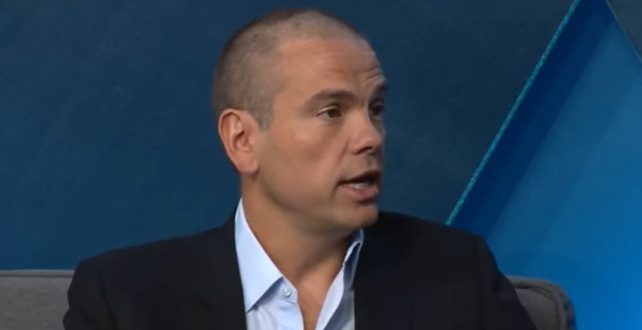 Private Media has filed its defence to the defamation claim made by Lachlan Murdoch [photo] against the company and its journalists. Since the beginning, our intention has been to bring the use of defamation law by the rich and powerful into the light, so we wanted to explain the key points of our legal defence and what we are going to do from here.

Firstly, we simply deny that we have defamed Lachlan Murdoch. The relevant words in our article are “The Murdochs and their slew of poisonous Fox News commentators are the unindicted co-conspirators of this continuing crisis”.

The court will decide what our readers would have taken them to mean. We do not believe that the average Australian of reasonable intelligence (the test for this part of defamation law) would have read our article and interpreted it in the way Mr Murdoch claims.

We’ve filed our defence against allegations by Lachlan Murdoch that Crikey defamed him in an article published in June about the role of Fox News in inciting the US January 6 insurrection.