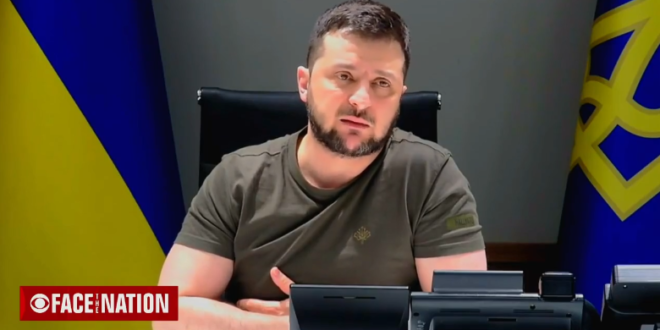 The war is adding impetus to a drive to legalize gay marriage, with a petition recently reaching the desk of President Volodymyr Zelensky calling for same-sex partners to have the same rights as heterosexual couples, including the right to marry. “At this time, every day can be the last,” says the petition.

The petition’s author is Anastasia Sovenko, 24, an English teacher from Zaporizhzhia, in southern Ukraine. She said she felt compelled to draft the petition after reading an article about heterosexual soldiers rushing to marry their partners before heading to war, and feeling sad, angry and frustrated that same-sex couples did not have that option.

Hundreds — possibly thousands — of LGBT Ukrainian military recruits face a lack of legal rights for them and their partners, advocates say.

This, plus the threat of Russia imposing anti-LGBT policies, has turned the war into a catalyst for change. https://t.co/LYDXRvovMl