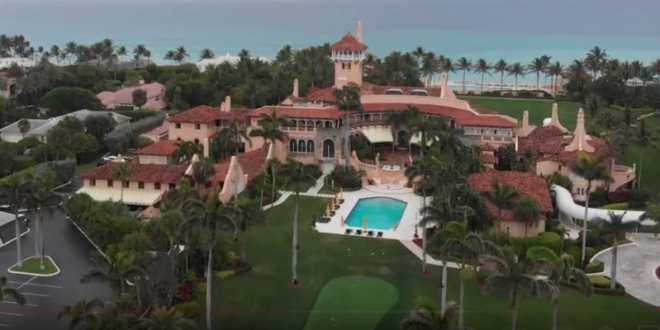 Trump Lawyer Told DOJ All Docs Had Been Returned

At least one lawyer for former President Donald J. Trump signed a written statement in June asserting that all material marked as classified and held in boxes in a storage area at Mr. Trump’s Mar-a-Lago residence and club had been returned to the government, four people with knowledge of the document said. The written declaration was made after a visit on June 3 to Mar-a-Lago by Jay I. Bratt, the top counterintelligence official in the DOJ’s national security division.

The existence of the signed declaration, which has not previously been reported, is a possible indication that Mr. Trump or his team were not fully forthcoming with federal investigators about the material. And it could help explain why a potential violation of a criminal statute related to obstruction was cited by the department as one basis for seeking the warrant used to carry out the daylong search of the former president’s home on Monday.

NEW: At least one lawyer for Trump signed a written statement for the Justice Department asserting all docs with classified markings in the boxes had been returned after a June 3 meeting, which could explain why “obstruction” statute was listed on warrant https://t.co/JKTTvk2a5H

The Justice Department also saw something on surveillance footage that had been subpoenaed of the storage area that concerned them. It was unclear what period of time the footage was from https://t.co/JKTTvk2a5H

Trump said Friday that he had declassified all the material in his possession while he was still president. He provided no documentation to back the statement https://t.co/JKTTvk2a5H