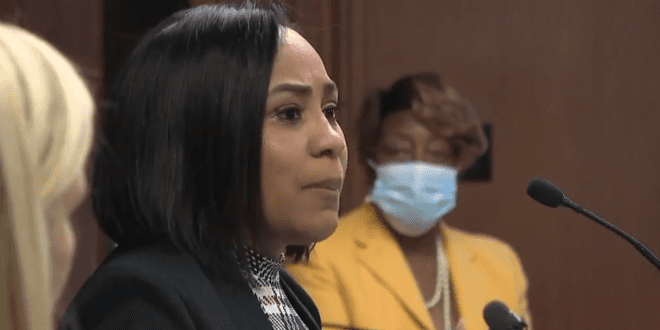 Donald Trump’s allies in Georgia are mounting a campaign to recall Fulton County District Attorney Fani Willis over her investigation into the then president’s attempts to overturn the results of the 2020 election and are seeking to recruit high-dollar donors to fund it, according to sources familiar with the effort.

A source involved in the effort told Yahoo News that the aim is to use the recall campaign as a way to politically damage the Democratic district attorney, portraying her as a partisan actor who is ignoring soaring crime rates in Atlanta in order to target high-profile Republicans.

NEW: Donald Trump’s allies in Ga. are organizing a recall campaign against Fulton County DA Fani Willis. who is conducting the most aggressive investigation of the former president. https://t.co/obUgUL8CqU