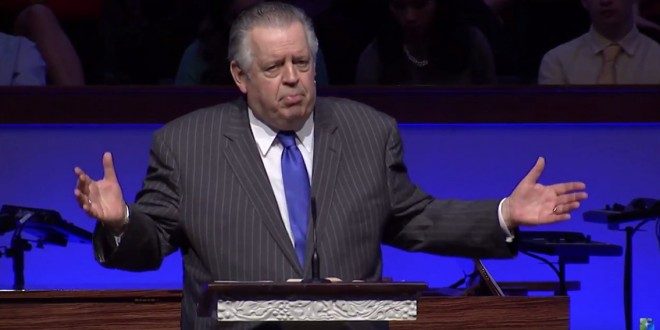 The theologians said that when it comes to the word “pastor,” Southern Baptists have always understood the term. Article VI of The Baptist Faith and Message 2000 states that “while both men and women are gifted for service in the church, the office of pastor is limited to men as qualified by Scripture.”

“SBC theologians clarify the meaning of ‘pastor’ amid dispute over female ordination” It was written by Al Mohler, Chuck Kelly, and Richard Land. Get ready for the fur to fly. https://t.co/jVguKY7aiP