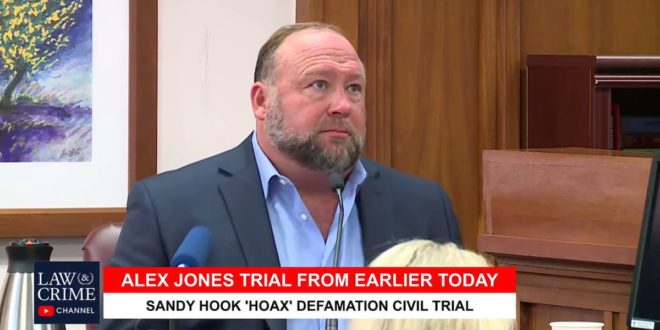 After the bombshell revelations that Alex Jones’s legal team inadvertently disclosed years of his phone data, an attorney for a Sandy Hook victim’s parents disclosed that “various” law enforcement agents want to scrutinize the information.

On Thursday, Jones’s lawyer Andino Reynal tried to mitigate the fallout by asking Travis County Judge Maya Guerra Gamble to order the wholesale deletion of the data and declare a mistrial.

Bankston argued that Jones’s legal team effectively waived any privilege to the information by failing to assert it within 10 days.

Read the full article. Earlier today it was reported that the Jan. 6 committee also wants to see the contents of that phone.