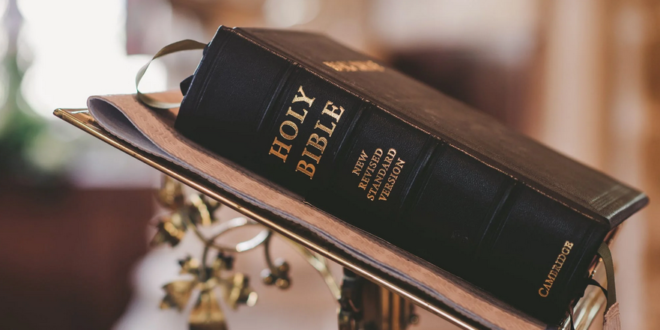 Probable cause documents state the abuse happened at a lake house in Roach, Missouri. On the probable cause statement, a Camden County detective said Hampton was a danger to the community because Hampton was a church pastor who had access to juveniles through his profession.

A Hermann pastor is accused of abusing two children. Investigators say it happened at a lake house in Roach.https://t.co/VulGl7sa5f