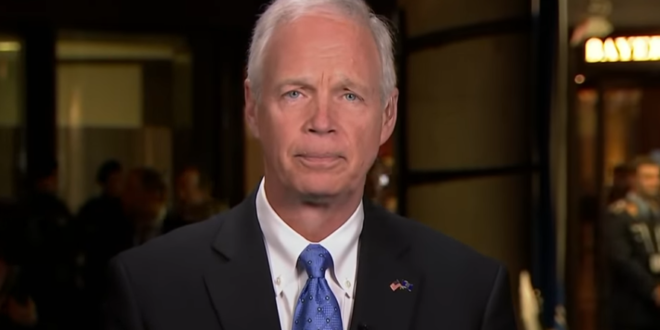 Saying programs like Social Security and Medicare suffer from improper oversight, U.S. Sen. Ron Johnson on Tuesday called for turning every government program into discretionary spending programs, meaning Congress would have to allocate funding for the programs each year.

Such an effort could lead to yearly battles over the programs — fights that some Republicans say are necessary to cut down on government spending, while many Democrats consider the programs to be some of the nation’s most beneficial. Social Security and many other mandatory spending programs are indefinitely in effect.

When I was training GOP candidates in the 1980s, I’d paraphrase John Houseman in The Paper Chase: “If any of you want to talk about cutting Social Security, here is a quarter. Call your mother, and tell her that you’re not going to be a congressman.” https://t.co/wL25UugsjZ