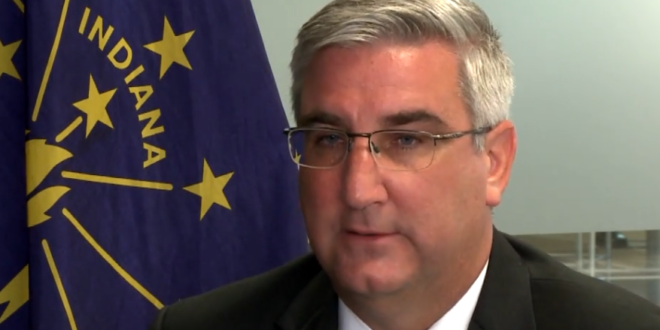 Indiana’s near-total ban on abortion will take effect Sept. 15. Gov. Eric Holcomb announced late Friday that he had signed Senate Bill 1 within an hour of its passage, capping a marathon day that saw both chambers pass the bill outlawing abortion except for several narrow exceptions.

“Following the overturning of Roe, I stated clearly that I would be willing to support legislation that made progress in protecting life,” Holcomb said.

Late Friday, the Indiana Senate voted 28-19 to accept Senate Bill 1 as passed by the House earlier in the day – making the legislature the first in the nation pass such restrictions since the U.S. Supreme Court opened the door by overturning Roe v. Wade.