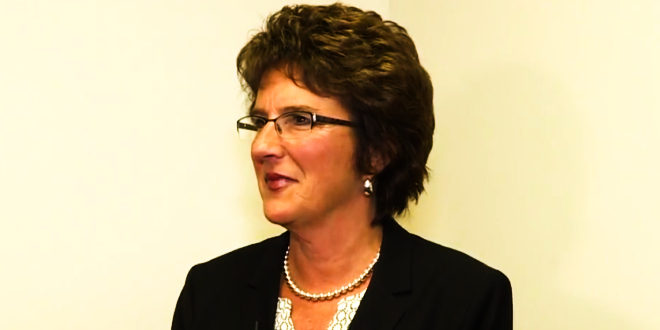 Rep. Jackie Walorski (R-IN) has died in a car crash in Elkhart County, Indiana, along with three other people, according to local media reports.

A car with Walorski and two other passengers was heading southbound on state route 19 when a car heading northbound veered left and collided with the southbound car, according to a CBS affiliate in South Bend, Indiana.

All four occupants of both vehicles, one of them apparently the congresswoman’s communications director, are dead.

Walorski voted against certifying the 2020 presidential election and voted twice against impeaching Trump.

She also voted against forming a commission to investigate the attack on the US Capitol.

She last appeared on JMG in April 2022 when Toyota broke its promise and donated to Walorski and other pro-insurrection Republicans.