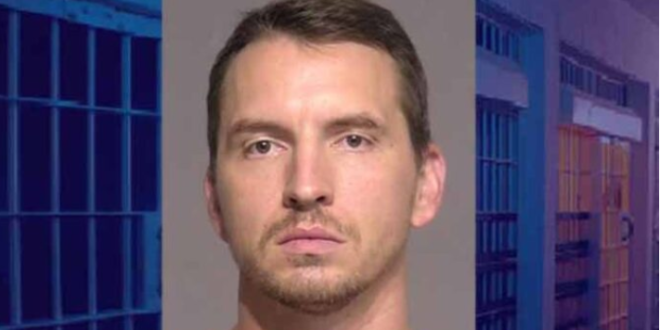 According to the Yuma County Sheriff’s Office, on Tuesday August 2, 2022 at approximately 1:11 p.m., a report was received of sexual offenses involving a juvenile, one of which took place in the 4400 Block of 10th Street.

The investigation revealed that Franklin Sharples, age 34, a youth pastor at Champion Church, had committed sexual offenses against the juvenile. The offenses were reported to have taken place approximately two years ago when the juvenile was 9 years of age.

On August 2, 2022, YCSO received a report of sexual offenses involving a juvenile.
The investigation revealed Franklin Sharples, 34, of Yuma, AZ, had committed these sexual offenses approx. two years ago when the juvenile was 9 years of age. Full PR >> https://t.co/xkkKlEdyYq pic.twitter.com/UHJYtuoTew

The church felt the need to warn parents that their kids might have to wear a mask, and they might say Gay. pic.twitter.com/EGoYMj82NS

They were morally outraged that sex education would be taught in schools. Held meetings to “warn” parents…… pic.twitter.com/8rwVSSP653