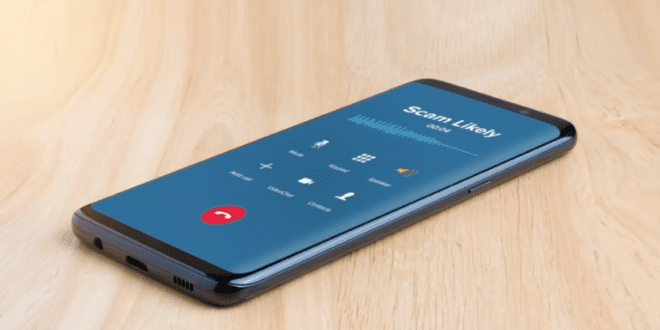 Attorneys general from all 50 states have created an Anti-Robocall Litigation Task Force “to investigate and take legal action against the telecommunications companies responsible for bringing a majority of foreign robocalls into the United States,” they announced yesterday.

In the task force’s first action, it “issued 20 civil investigative demands to 20 gateway providers and other entities that are allegedly responsible for a majority of foreign robocall traffic,” said an announcement from North Carolina Attorney General Josh Stein.

50 state AGs vow action against carriers that bring foreign robocalls to US https://t.co/nG8VN3W6g4 by @JBrodkin