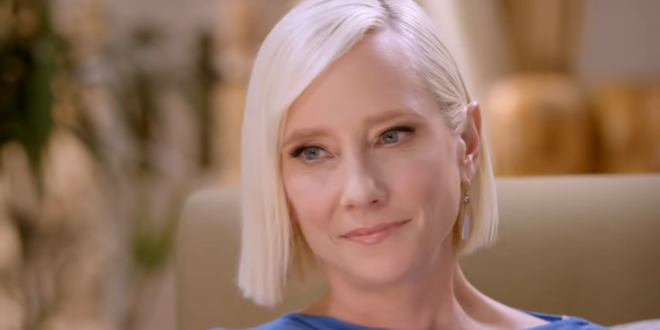 Actor Anne Heche died on Friday, after succumbing to injuries from a car crash days earlier, according to friends. She was 53 years old. Heche was severely burned when she crashed into a Los Angeles home in the Mar Vista neighborhood on Aug. 5.

Shortly after the crash, her car burst into flames, which took firefighters nearly an hour to extinguish, according to NBC News. She was taken to a hospital and initially listed in critical condition, then she reportedly fell into a coma Aug. 8.