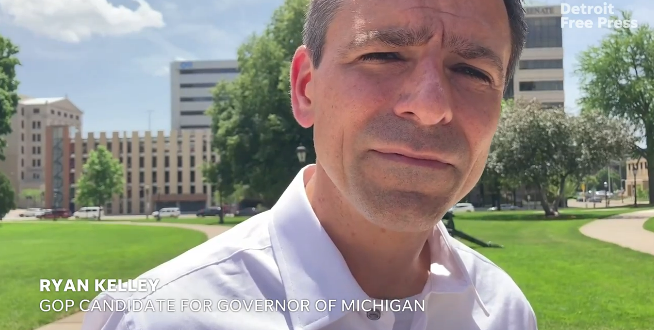 A Michigan GOP gubernatorial candidate who rioted at the U.S. Capitol on Jan. 6 is refusing to concede despite finishing in fourth place in Tuesday’s primary.

In June, Kelley was arrested for his role on Jan. 6. At the time, he led in a Detroit Free Press poll.