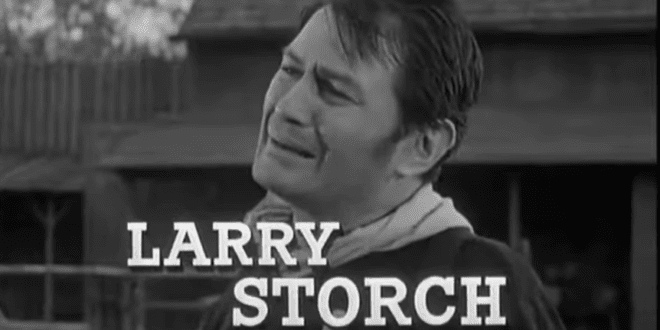 Larry Storch, the comedic character actor who also did voiceover work and impressions and was best known for his role as Corporal Randolph Agarn on “F Troop,” has died. He was 99.

On “Married… With Children,” he played Al Bundy’s childhood hero who owned an acting school. His other TV roles included “I Dream of Jeannie,” “That Girl,” “Fantasy Island,” “Columbo,” “Mannix,” “Get Smart,” “Gilligan’s Island” and “Love, American Style.”

Larry Storch, who had a long career on the stage and screen and played a memorable television oddball on the 1960s sitcom “F Troop,” died on Friday. He was 99. https://t.co/j5GORVcobF

Previous Slovenia Legalizes Same-Sex Marriage And Adoptions
Next Simone Biles: “Who Is Jenna Ellis? Asking For Everyone”