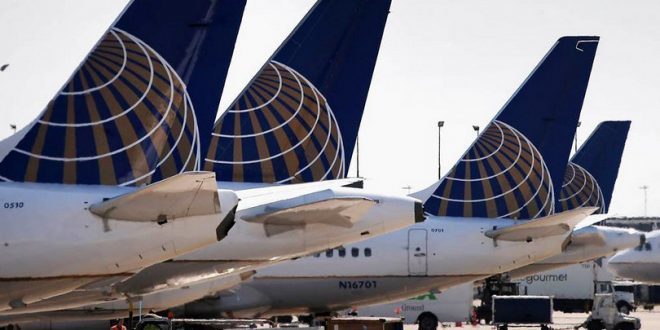 As of Saturday night, nearly 650 flights in the United States had been canceled and more than 5,200 flights within, into or out of the country had been delayed, according to the flight tracking website FlightAware.

The Federal Aviation Administration said the top cause of the flight delays and cancellations was weather conditions followed by travel demand.

Read the full article. Per FlightAware, over 800 flights have been delayed or cancelled so far this morning.

More than 600 flights in the U.S. were canceled and nearly 4,400 flights had been delayed as of late Saturday afternoon, as airlines struggled to keep up with high demand over the July 4 weekend. https://t.co/nD0ZqOe1n8