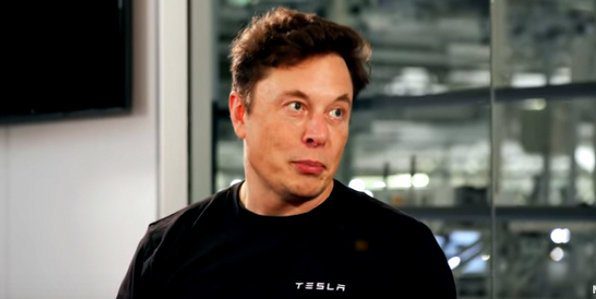 Tesla Sells Off Most Of Its Bitcoin At Huge Loss

Tesla’s remaining digital asset holdings total $218 million, a sharp drop from its previous stash of $1.2 billion, which had gone untouched over the previous three quarters. “We are certainly open to increasing our Bitcoin holdings in future,” Musk said, “so this should not be taken as some verdict on Bitcoin.”

Upon its bitcoin purchase announcement, Musk also announced the company would take bitcoin as payment for its vehicles. The company yanked the bitcoin for Tesla offer four days later.

Tesla has sold 75% of the bitcoin it had purchased, a little more than a year after investing in the digital currency https://t.co/vVqpgxjOMM

Tesla is expected to post a $460 million accounting loss on its Bitcoin investment for the quarter.
https://t.co/8wcz1CSVgZ