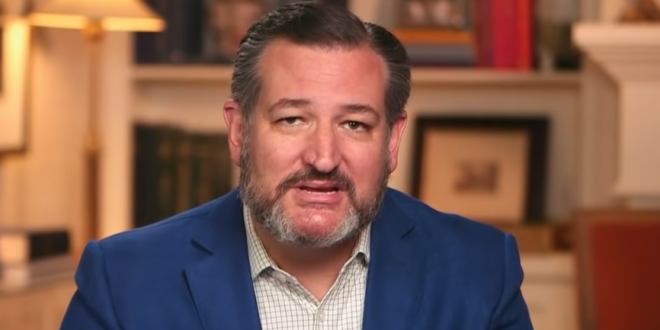 U.S. Sen. Ted Cruz says Texas should repeal a decades-old state law that criminalizes gay sex. “Consenting adults should be able to do what they wish in their private sexual activity, and government has no business in their bedrooms,” Cruz’s spokesman told The Dallas Morning News.

His remarks make Cruz the most prominent Texas Republican to call for the repeal of one of the state’s longstanding anti-LGBT laws. State lawmakers in Texas banned “homosexual conduct” nearly 50 years ago. Known colloquially as the “sodomy ban,” the law has been unenforceable since the U.S. Supreme Court declared it unconstitutional in 2003.

Renewed hope for getting government out of bedrooms. I will again be filing this bill to remove from Texas law the unconstitutional ban on homosexual conduct, this time with a little more optimism than the last time around. #txlege https://t.co/dJQjAwktQl

/ All this said, @tedcruz is not a state lawmaker and his remarks may not change what Republicans in the Legislature do.