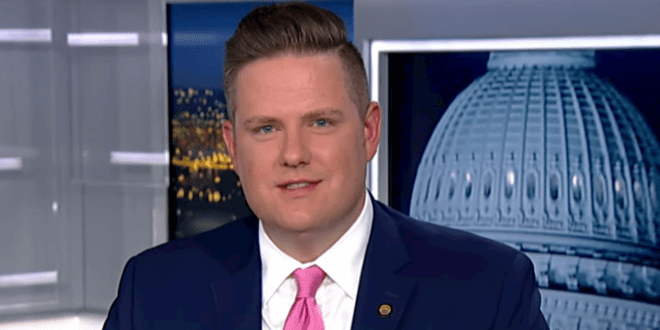 An op-ed from the head of the Log Cabin Quislings:

Forty-seven Republicans in the House of Representatives made history Tuesday by voting to codify same-sex marriage protections into federal law. Now we are encouraging Senate Republicans to do the same. Let’s be clear: We can see the partisan games Democrats are playing with this bill.

They are desperate to pivot the November elections away from the Biden-Harris record by fearmongering that legal protections for marriage equality are on the Supreme Court’s chopping block after Roe v. Wade. They’re hoping that the bill’s failure will provide the fuel they need to keep that misleading talking point alive in the news media.

We don’t buy their argument about the court, notably because the court’s majority opinion overturning Roe explicitly stated their decision on abortion has no implications for marriage equality or anything else. Nevertheless, as principled conservatives we believe that laws should be made by the legislature, not the courts, which is why we believe this bill should be turned into law.

We thank these forward-thinking members for voting to settle this issue once and for all and move the GOP in line not just with the country, but with its own voters.