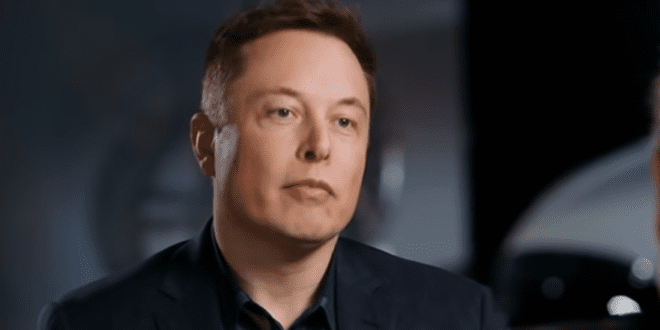 Elon Musk has denied a Wall Street Journal report claiming he had an affair with Nicole Shanahan, the wife of the Google co-founder Sergey Brin, accusing the outlet of running “hit pieces” on him and Tesla.

The chief executive of the electric carmaker tweeted on Monday rejecting the claim that he had an affair with Shanahan as “total BS”, adding that he and Brin were still friends.

Citing unidentified sources, the WSJ reported at the weekend that Musk had engaged in a brief affair with Shanahan in December last year. The paper claimed the affair had prompted Brin to file for divorce from Shanahan in January and had ended the tech billionaires’ long friendship.

This is total bs. Sergey and I are friends and were at a party together last night!

I’ve only seen Nicole twice in three years, both times with many other people around. Nothing romantic.

Haven’t even had sex in ages (sigh)

Yeah, the character assassination attacks have reached a new level this year, but the articles are all nothing-burgers.

I work crazy hours, so there just isn’t much time for shenanigans.

None of the key people involved in these alleged wrongdoings were even interviewed!

Previous Fox Host: Electric Cars Will Turn African Kids Into Slaves
Next Trump Wanted To Award Himself The “Congressional” Medal Of Honor For Flying To Iraq To Assess ISIS Battle