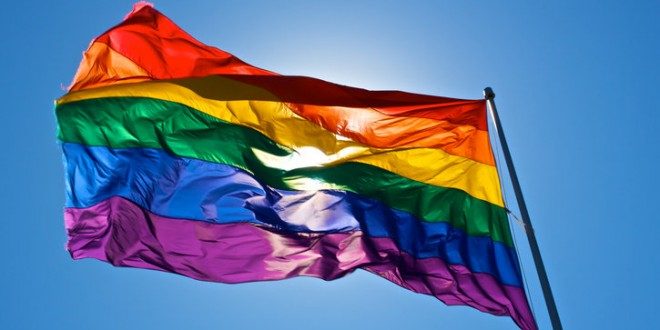 Michigan businesses cannot fire employees or discriminate against customers because of their sexual orientation, the state Supreme Court ruled in a closely watched case that will greatly expand civil rights protections.

In a 5-2 ruling, the Michigan Supreme Court held that discrimination based on sexual orientation is already prohibited under the state’s Elliott-Larsen Civil Rights Act, which expressly bars discrimination on the basis of “sex” in workplaces, housing and places of public accommodation.

The ruling “makes Michigan a state with one of the strongest, most expansive civil rights laws in the country,” said Jay Kaplan, LGBTQ project staff attorney for the American Civil Liberties Union.