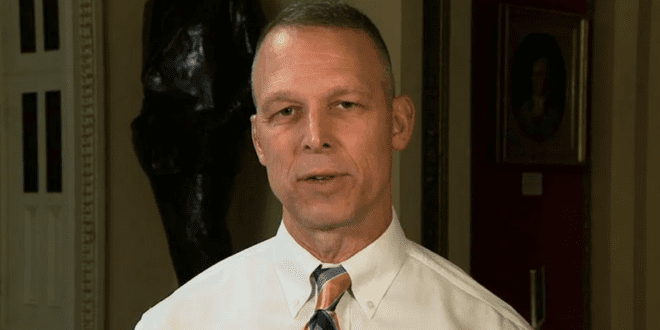 The House Freedom Caucus is urging Senate Republicans to oppose the Respect for Marriage Act that would codify federal protections for same-sex marriage, even though its chair, Rep. Scott Perry (R-Pa.), voted in favor of the legislation.

“The ‘Respect for Marriage Act’ was rushed through the House as yet another weapon to distract, confuse, and deceive American Citizens. It allowed no hearings or markups, and less than a day to review,” the Freedom Caucus said in its official position statement.

“The radical Left has launched an all-out campaign on America’s traditional values and sacred institutions. It has weakened the nuclear family, attacked the norms of masculinity and femininity, and now it wants to further erode the sacred institution of marriage,” the caucus said.