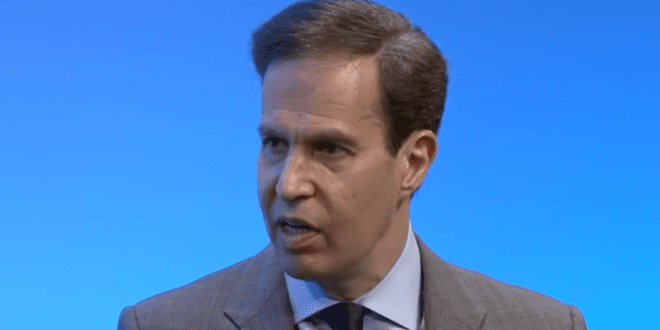 From an op-ed published by the Wall Street Journal:

Since the U.S. Supreme Court established the right of same-sex couples to marry in Obergefell v. Hodges in 2015, more than 1.1 million gay and lesbian Americans have entered into legal marriages. Last month Justice Clarence Thomas wrote in Dobbs v. Jackson Women’s Health Organization that the court should reconsider the 2015 Obergefell decision, among others.

Justice Thomas wrote only for himself, and the majority explained that Dobbs concerned “the constitutional right to abortion and no other right.” Nevertheless, the concurrence has ignited anxiety that same-sex couples will be vulnerable to legal and political challenges.

The piece is authored by Ted Olson, who together with David Boies successfully argued for the overturn of California’s Proposition 8, and Ken Mehlman, the former RNC chairman and Bush II campaign manager.

RELATED: During Ken Mehlman’s reign as George W. Bush’s campaign manager and afterwards during his tenure as chairman of the Republican National Committee, 21 states passed laws that banned same-sex marriage. Some of these laws made same-sex marriage unconstitutional, some made both civil unions and same-sex marriages unconstitutional. All of these anti-gay referendums took place from 2004-2006 and all of them were pushed by the GOP under Ken Mehlman (and with Karl Rove’s strategic advice) as a ploy to ensure conservative turnout at the polls. Mehlman finally came out in 2010.

Previous Med Students Walkout On Anti-Abortion Speaker
Next FRC: The GOP Is Selling Out Evangelicals On Marriage