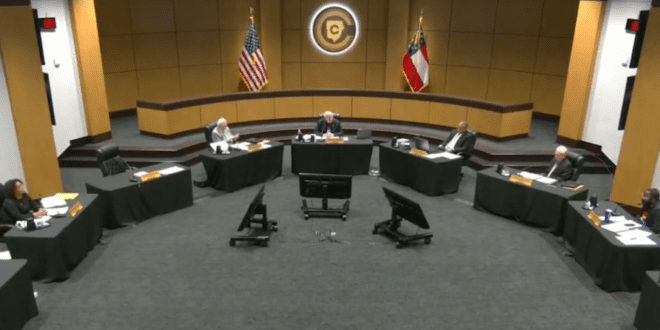 Georgia’s second-largest school district has approved a policy to allow personnel who are not certified police officers to carry guns, part of its response to the shooting at a Texas school that killed 19 children and two adults two months ago.

The Cobb County school board voted 4-2 at a meeting on Thursday to adopt the policy as a way to bolster the number of staff carrying guns at a time when finding new police officers is difficult. The policy would exclude teachers from carrying guns.

Cobb County — Georgia’s second-largest school district — on Thursday approved a policy allowing some employees who aren’t certified police officers to carry guns in schools, but excluded teachers from those who can be armed.https://t.co/CyItZSwawk