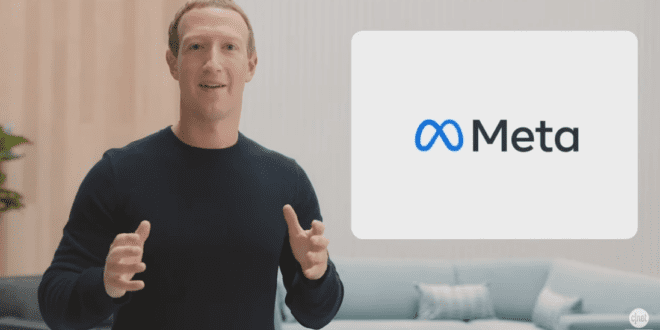 Facebook wants to shape your online life around the algorithmically-sorted preferences of millions of strangers around the globe. That’s how TikTok sorts the videos it shows users, and that’s largely how Facebook will now organize its home screen.

The dominant player in social media is transforming itself into a kind of digital mass media, in which the reactions of hordes of anonymous users, processed by machine learning, drive the selection of your content.

Facebook and its rivals call this a “discovery engine” because it reliably spits out recommendations of posts from everywhere that might hold your attention. But it also looks a lot like a mutant TV with an infinite number of context-free channels that flash in and out of focus at high speed.

Last week marked the end of the social networking era.

What began with the rise of Friendster in 2003, and shaped two decades of internet growth, now closes with Facebook’s sweeping TikTok-like redesign. https://t.co/GZiy1hqafY

Facebook is changing the way it shows users posts and videos, part of an effort to get people to watch content by accounts they don’t already follow and better compete with the video app TikTok https://t.co/mI2vo7pYca

Meta has revamped its main Facebook app, changing how users browse the service and making it act more like TikTok. https://t.co/cGRUEBlU4L