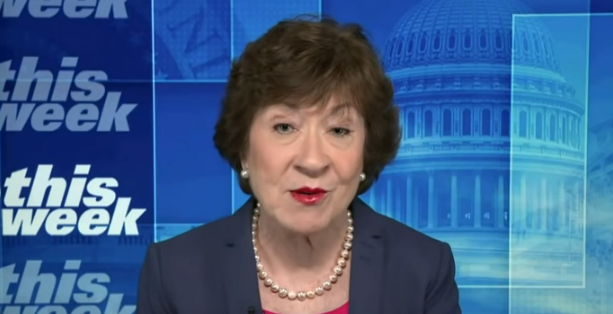 Sen. Susan Collins, one of a handful of GOP senators working to garner support in her party for a bill to codify gay marriage, said the Democrats’ surprise embrace of a tax and climate change bill made her job much harder.

“I just think the timing could not have been worse and it came totally out of the blue,” the Maine senator told HuffPost Thursday.

The news that West Virginia Democrat Joe Manchin and Senate Majority Leader Chuck Schumer (N.Y.) had arrived at an agreement broke like a thunderclap over official Washington early Wednesday night.

Collins all but admitting her party votes out of spite https://t.co/4sbRYIJAd5