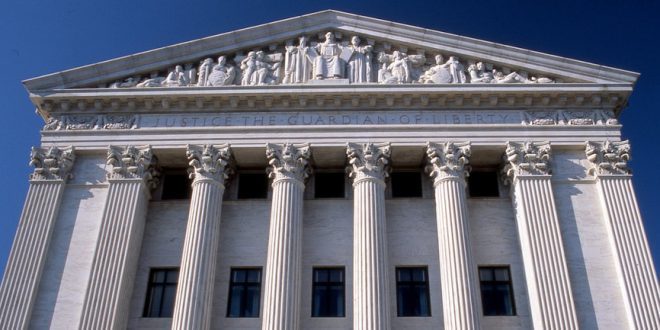 Nearly two-thirds of Americans say the end of Roe v. Wade represents a “major loss of rights” for women, a Washington Post-Schar School poll finds, but those who support abortion access are less certain they will vote this fall — a sign of the challenges facing Democrats who hope the issue will motivate their base in the midterms.

Those who reject the idea that the court’s ruling is a loss for women are 18 percentage points more likely to express certainty they will vote in the midterms — 70 percent compared with 52 percent of those who do see such a loss, according to the Post-Schar School poll conducted July 22 to 24.

Americans dismayed at the end of Roe are less certain they will vote this fall, Washington Post-Schar School poll finds https://t.co/GV80ITDiNC