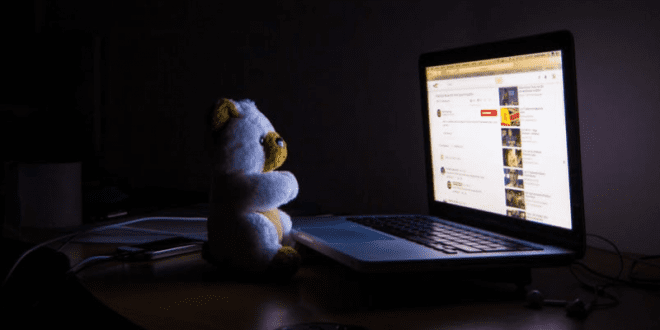 Joni Mitchell, the revered Canadian singer-songwriter and one of the defining musicians of the 1960s and ’70s, surprised an audience in Rhode Island on Sunday when she appeared at the Newport Folk Festival to perform her first full set in about two decades, guitar in hand.

Mitchell, never one for the limelight, has remained largely out of the public eye since having a brain aneurysm in 2015. But on Sunday, Mitchell, 78, wearing a beret and sunglasses, performed some of her most iconic songs, including “Carey,” “Big Yellow Taxi” and “Both Sides Now.”

Unequivocally good things don’t tend to happen these days. Moments so impervious to the horrors of modern-day living that they manage to break the sense that everything sucks. But Joni Mitchell just gave us such an event. https://t.co/PaipHSSyP9