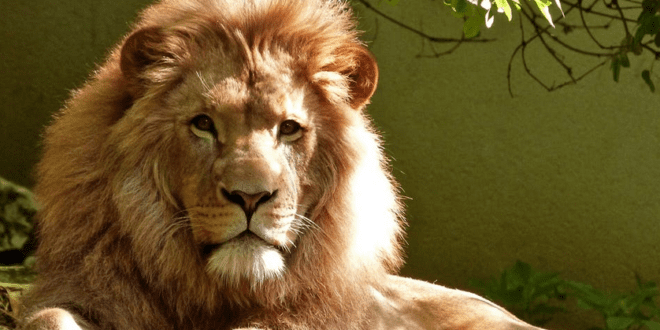 A trophy hunter who was known for killing large animals and helping others do the same was shot and left for dead on the side of the road in South Africa, police have confirmed.

Riaan Naude, 55, was the owner and founder of Pro Hunt Africa, a tour group that facilitates paid wildlife hunting trips in the country’s northeastern province of Limpopo.

A Limpopo police representative told reporters that Naude was found lying on his back, with blood on his face and head. A glance at Naude’s Instagram feed shows the hunter and others posing alongside large dead animals, including elephants and giraffes.

The hunter had an affinity for hunting large African game, like elephants, lions and giraffes. https://t.co/PBT9e4HMIG