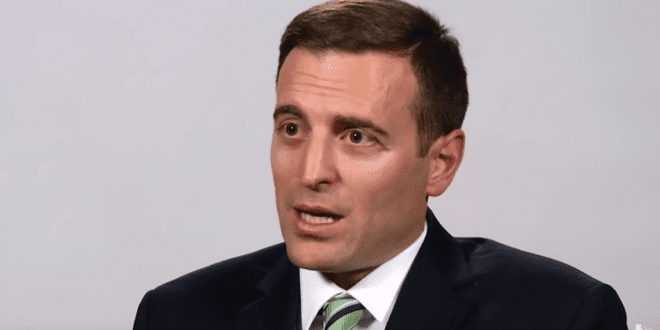 Laxalt, who was endorsed by former President Donald Trump, had 56 percent of the vote just after 1 a.m. ET, while Brown, whose prospects had risen in recent weeks amid a surge of grassroots support, got 33 percent.

The general election between Sen. Catherine Cortez Masto, the first Latina elected to the Senate, and Laxalt is expected to be one of the most competitive in the U.S. and could determine control of the chamber this fall.