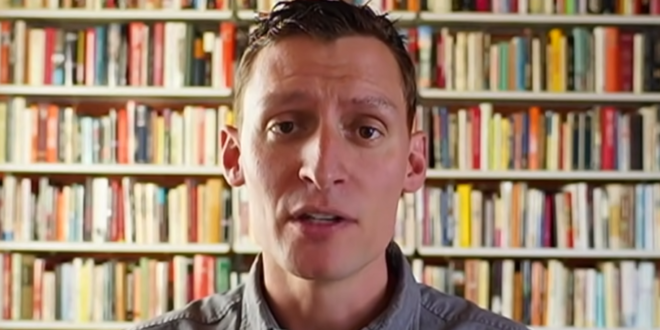 “It’s not just Disney, you know—‘follow your heart,’” Masters said at a campaign event earlier this year. “It has a point.” That “point,” he said, is making children. And since there’s no procreation within same-sex marriages, Masters reasoned, those unions don’t have a point—and therefore should be banned.

“Blake Masters’ Gay Marriage Views May Surprise Peter Thiel”
‘It’s not just Disney, you know, follow your heart. Marriage has a point—procreation’
This is the same tool who blames gun violence on Black people. https://t.co/pk0yAZdnpj