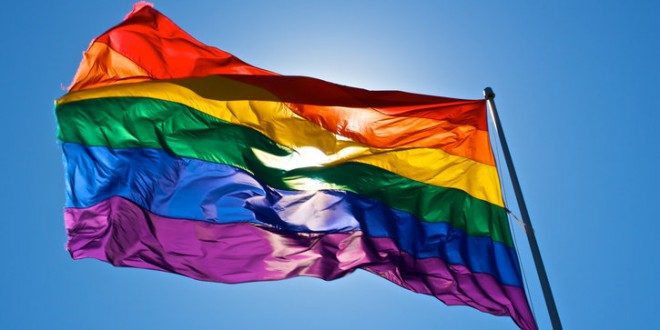 Thai politicians have passed four different bills on same-sex unions, in what appears to be a step towards Thailand becoming the second territory in Asia to legalise same-gender marriages.

Thailand has one of Asia’s most open and visible LGBTQ+ communities, adding to its image of tolerance and attraction as a liberal holiday destination for foreign tourists.

The four bills will be deliberated by a 25-member committee, which will decide whether to send any of those, or a consolidated draft, to the house for two more readings, prior to senate then royal approval.